Showing posts from June, 2013
Show all

Does smoking cause kidney disease? 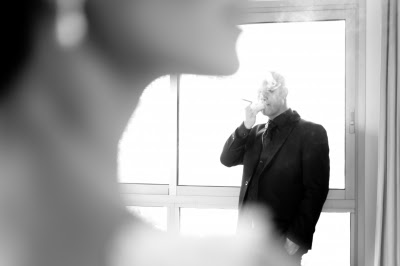 The damaging  effects of smoking on lung and cardiovascular function are well known. Does smoking have similar effects on the kidney function as well? If yes, what is the evidence to support that conclusion? Most recently, this question was addressed by two different studies, both of which were published in the Journal of the American Society of Nephrology. The first study I want to discuss came out from the Johns Hopkins University School of Medicine. Unlike a lot of its predecessor studies, this study was a prospective study (rather than a retrospective analysis of patients' charts), following about 23,000 patients over a span of 20 years. The results of this study clearly established that current cigarette smoking was a significant risk factor for development of chronic kidney disease (CKD). However, what was even more profound was that the attributable risk (difference in CKD rates between people who smoke and those who don't)  of CKD for smokers was 31%, which was
7 comments
Read more
More posts